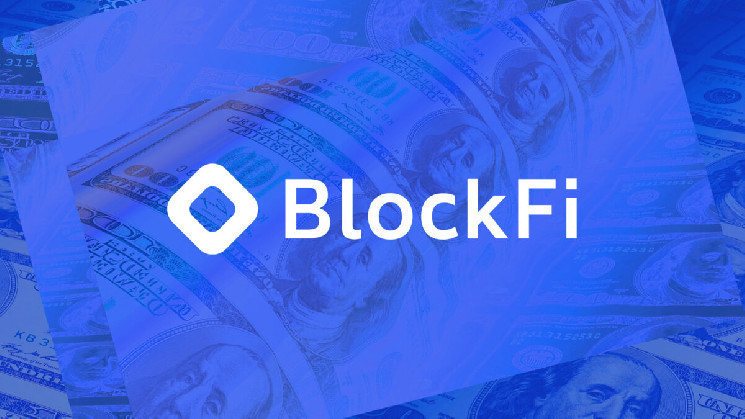 BlockFi had $831 million in loans to the crypto trading firm Alameda Research and $416 million in assets tied up with FTX, according to court documents, which is $200 million more than was previously known. The filing was first reported by CNBC.

“Stating that these numbers are ‘secret financials’ is inaccurate,” BlockFi said in a statement to The Block. “Throughout the Chapter 11 process, BlockFi has prioritized transparency.”

BlockFi filed for bankruptcy protection in November, weeks after FTX and Alameda filed for bankrutpcy. FTX, which sought to acquire BlockFi in June, is among the lending firm’s largest creditors, according to court documents.

A person familiar with BlockFi’s operation also said claims that the firm employed several people making an average $823,000 a year in salary was inaccurate, noting that no one at the firm earned that much. BlockFi’s chief people officer is requesting the court increase salaries to keep staff from leaving the firm amid its ongoing bankruptcy process.

Disclaimer: Beginning in 2021, Michael McCaffrey, the former CEO and majority owner of The Block, took a series of loans from founder and former FTX and Alameda CEO Sam Bankman-Fried. McCaffrey resigned from the company in December 2022 after failing to disclose those transactions.