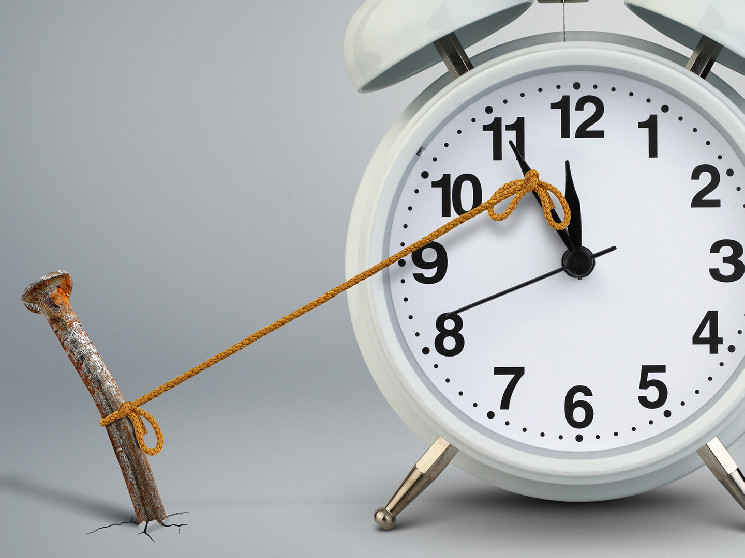 The Bank of Canada (BoC) as expected boosted its benchmark overnight rate by 25 basis points to 4.5% on Wednesday morning, but somewhat surprisingly said it’s going to at least temporarily pause on any future interest rate increases.

“Inflation is projected to come down significantly this year,” said the BoC in its policy statement. “If economic developments evolve broadly in line with the [bank’s] outlook, Governing Council expects to hold the policy rate at its current level while it assesses the impact of the cumulative interest rate increases.”

Down for the day alongside a broad selloff in risk assets, bitcoin (BTC) showed little reaction to the BoC’s dovish statement, but it’s a potentially bullish development. Like the U.S. Federal Reserve, the BoC in 2022 embarked on a series of aggressive rate hikes to try and cool speedy inflation.

This sharply tighter monetary policy by the Fed, BoC and other western central banks was an important factor in the brutal bear market for bitcoin last year that saw the price decline from just shy of $50,000 to nearly $15,000 before closing 2022 at $16,500.

The Fed’s Federal Open Market Committee (FOMC) meets next week and – like the BoC – is widely expected to hike rates by just 25 basis points (versus 50 basis points at the previous meeting and 75 prior to that). Should the FOMC surprise by also signaling its intent to pause its rate hike regime, that news would be far less likely to be ignored by the crypto markets.