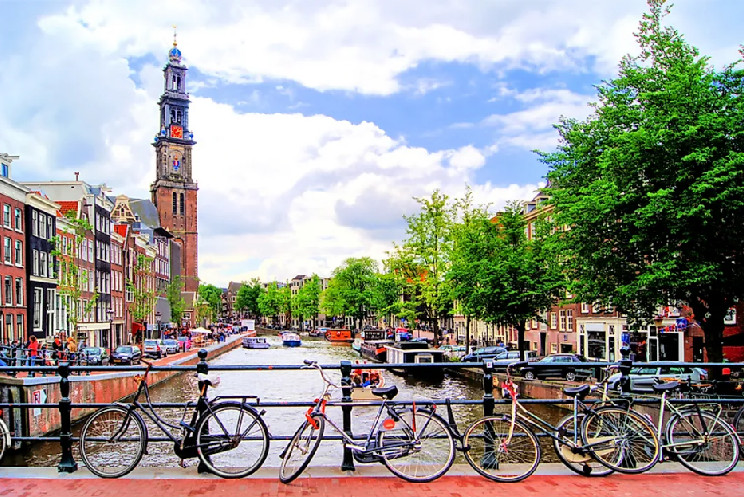 On January 24, Justin Sun, TRON Founder, announced that St. Maarten has expressed his wishes to adopt TRON which is alongside TRON’s goals of massive adoption on a global scale.

St. Maarten, also spelled Saint Martin, is a country located in the Kingdom of the Netherlands in the Lesser Antilles, northeastern Caribbean Sea. 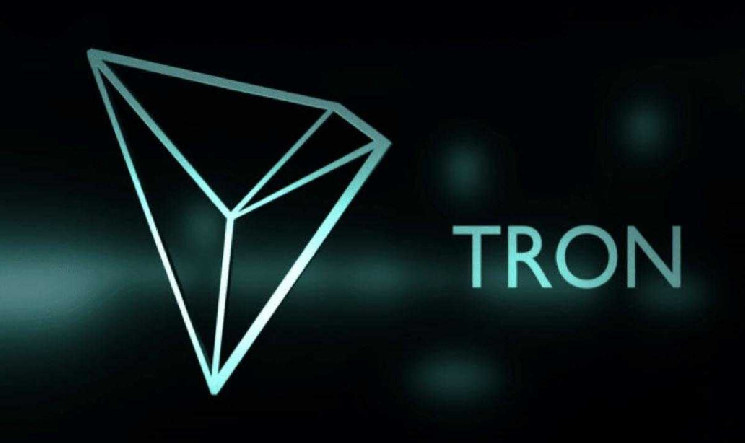 Decentralization, The Name Of The Game

TRON (TRX) refers to the decentralized open-source blockchain network that allows users to seamlessly connect with each other while also providing them access to a myriad of entertainment applications including graphics, videos, and games.

Essentially, decentralization remains the focus of the TRON project which facilitates the smooth transfer of money between users without any interference from financial companies or middlemen.

Another milestone for #TRON! St Maarten to adopt TRON as legal tender marks another achievement for our push on worldwide blockchain adoption.https://t.co/HXEnouj0Le

The contrasting factor lies mainly in TRX unique architecture, as it is dispersed into three categories or layers:

These different layers are interconnected using a protocol that is compatible with multiple programming languages.

More so, the network also has built its community which is fostered towards the goal of speeding up the internet’s decentralizations with the use of blockchain and dApps.

On December 27, the TRX community merged with the Enterprise Ethereum Alliance (EEA) bandwagon, which is geared towards promoting best practices with the use of Ethereum blockchain technology, enabling real-world applications and processes.

TRX’s social volume spiked which hints at its booming popularity. More so, TRX also exhibited an increased demand in the futures market with its Binance Funding Rate extremely high.

Related Reading: Aptos Climbs 75% – What Keeps APT In The Green In Last 7 Days

However, the network’s development activity has plunged as seen in the past couple of days which could pose problems for the network. According to CoinMarketCap, TRX price is seen to retreat by 3.31%. The token is trading at $0.06068 as of this writing.

Evidently, investors have so much to rejoice about with TRX looking to spike in the next couple of days as seen in the recent market indicators, with the crypto peaking in the Q2 of 2023 or reaching as much as $0.0973.

With St. Maarten’s collaboration with TRON, the latter taps into the inclusive and expansive global network which can further its economy.