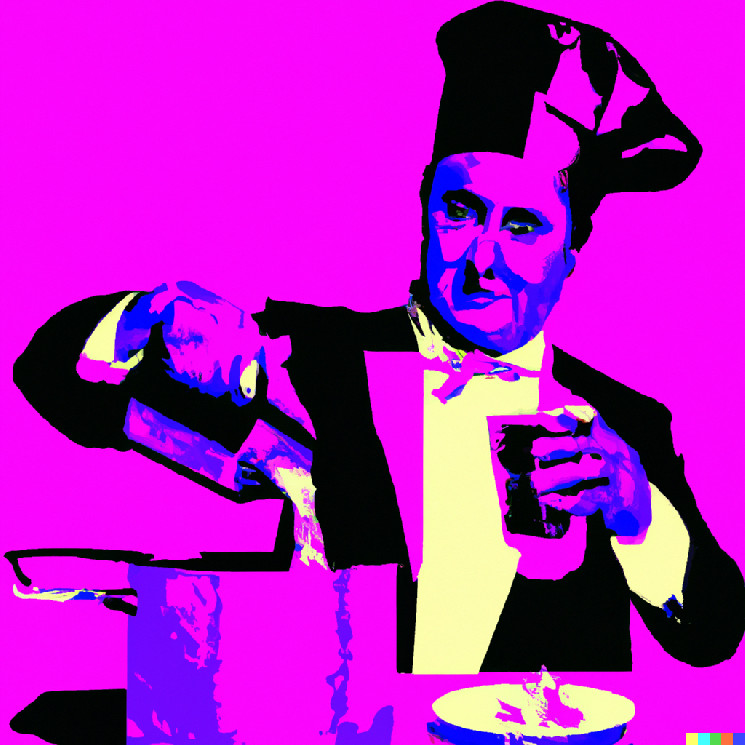 The market leader for Solana-based liquid staking derivatives, Marinade Finance is dangling its governance token MNDE as a carrot to kickstart a crypto economy for its iteration of staked SOL.

On Tuesday, Marinade said it will hand out 160 million MNDE tokens to protocols and validators in exchange for them depositing up to 40 million SOL tokens into Marinade’s liquid staking solution, which at $144 million in total value locked (TVL) is Solana’s biggest DeFi protocol.

If all goes to plan, this “Open Door” could boost Marinade’s TVL sevenfold, Marinade developers told CoinDesk. They want to drive more users into Marinade’s mSOL token, the so-called “liquid staking derivative” token that accesses the value of depositors’ locked away SOL tokens while they generate yield from securing the Solana network.

More staked SOL means more staking interest for Marinade to take a cut of – fees that increase the protocol’s revenue. And more distributed MNDE governance tokens means more Solana DeFi protocols having a say in Marinade’s operations – increasing the protocol’s decentralization, according to its developers.

Pseudonymous Marinade developer Cerba said the effort will bring more legitimacy to mSOL, which is ahead of Lido’s Solana LSD token despite that big-name protocol’s dominance on Ethereum.

“Basically, we think that mSOL must be pushed by more ecosystem actors to succeed as the most-used LSD on Solana,” he said.

“Marinade can push it to a point, but in the end, we both want other ecosystem actors to have MNDE and sit at the governance table, and we want them to integrate tightly with mSOL and have as many use cases as possible, to be a credible alternative to SOL.”

MNDE fell 4% in the hours following the announcement as traders digested Marinade’s plan to earmark 16% of the token’s total supply for an incentives program.

Solana’s liquid staking protocols are nowhere near as popular as Ethereum’s, where 33% of all staked ETH is wrapped up in LSD tokens from Lido and other staking-as-a-service providers. That’s compared to the 3% share on Solana, per Marinade.

Network mechanics account for part of the disparity, Cerba said. As staked SOL is frozen for only 3 or so days at a time, its stakers don’t have quite the same need for liquidity as ETH stakers, who can’t access their capital until the Shanghai upgrade, he said.

Ethereum’s looming upgrade has been driving more chatter around that ecosystem’s LSD scene and the protocols that serve it. That “can only be good news for awareness of liquid staking on Solana too,” said Brandon Tucker, head of communications for Marinade.