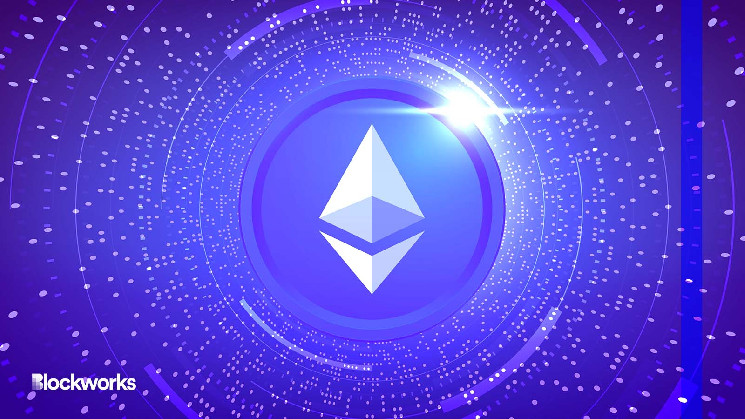 What’s driving the latest shift is a combination of factors, according to Blockworks Research analysts, previous reporting and crypto data providers. Among them:

Ether (ETH) was trading around $1,600 as of Tuesday afternoon in New York, holding relatively flat on the day. That’s significantly up from the start of the year, when ether was trading in the $1,200 range.

“I strongly believe total ETH burn in the next cycle will be at least as great as the previous cycle,” said Dan Smith, a senior analyst with Blockworks Research.

READ MORE: The effect of Ethereum’s “security budget” on its inflation status

NFT marketplaces OpenSea and Blur have burned more than 6,500 ETH over the past month, contributing significantly to the inflation versus deflation narrative, per Blockworks Research.

Added Smith: “While layer-2s showed continued innovation and adoption in 2022, they lack decentralization in their current state.”

Decentralizing elements such as sequencers or provers will come later in 2023 or 2024, developers say.

Ethereum Price Is In The Bottom Range. Will Shanghai Upgrade Become The Highlight?

How Ethereum (ETH) Price Is Reacting to the Zhejiang Testnet Upgrade

Ethereum Price Is In The Bottom Range. Will Shanghai Upgrade Become The Highlight?

How Ethereum (ETH) Price Is Reacting to the Zhejiang Testnet Upgrade