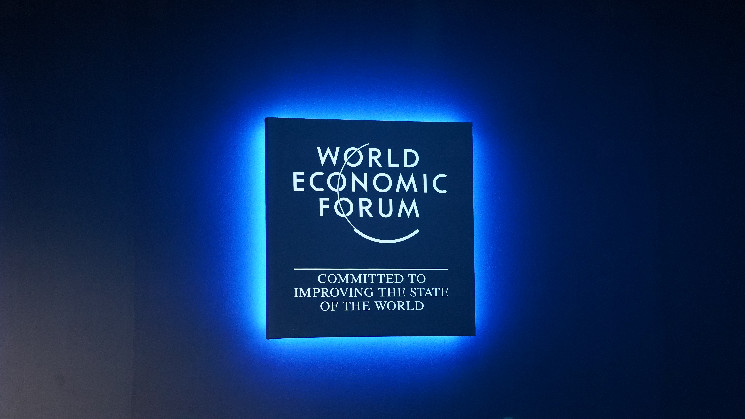 I got to the airport in Zurich and the first person I ran into was a friend from Austin visiting her family in Reykjavik. Anyways, I’m OOO this week, so if you need anything email someone else.

The crypto industry went on a rehab tour last week in Davos, Switzerland, among the world’s elite at the World Economic Forum’s annual meeting. To my surprise, there was an audience interested in what the industry looks like now.

You’re reading State of Crypto, a CoinDesk newsletter looking at the intersection of cryptocurrency and government. Click here to sign up for future editions.

The industry projected strength and all of that good stuff during this week’s meeting in Davos. And there was an audience – in at least some of the panels – of people who aren’t normally part of the industry.

Obviously, FTX was a looming shadow over crypto’s presence in Switzerland. And as my colleagues and I wrote last week, the industry had a much lighter presence in 2023 than it did last May. Even without FTX’s collapse, we would still be in a bear market, so that makes sense.

“Crypto” barely came up at some of the panels from the industry during last week’s World Economic Forum (WEF) conference or during the side events in Davos, Switzerland. There were discussions about specific issues within the industry or about use cases for blockchain technology (and I was told the phrase “use cases” is getting phased out for “case studies”), but the actual word didn’t come up.

Instead, you had the industry talking about issues that could be adjacent to crypto, such as data storage and sharing, or sub-issues within crypto like stablecoins. And you saw public officials speaking to use cases for the technology underpinning cryptocurrencies.

CoinDesk Chief Content Officer Michael Casey wrote about what he saw, and also noted that whatever the industry may want, it won’t be able to escape the “crypto” term right now.

And yet, that may not actually matter. While the industry did have a smaller presence, the panels that did happen were substantive. The official WEF had more panels related to crypto and crypto-adjacent topics this year than last. The speakers at the side events represented the United Nations, NASA, CERN, BlackRock, the U.S. Congress, the Ukraine Parliament and a host of other traditional heavyweights.

These speakers didn’t wander onto a stage hosted by a crypto company by accident. Their willingness to be affiliated with the industry, even as loosely as a speaker, is suggestive.

Of course, the industry is currently still barreling full tilt toward adding to its impressively large dumpster fire status, so we’ll have to wait and see what the long term looks like.

You can catch CoinDesk’s coverage of the week below.

Changing of the guard 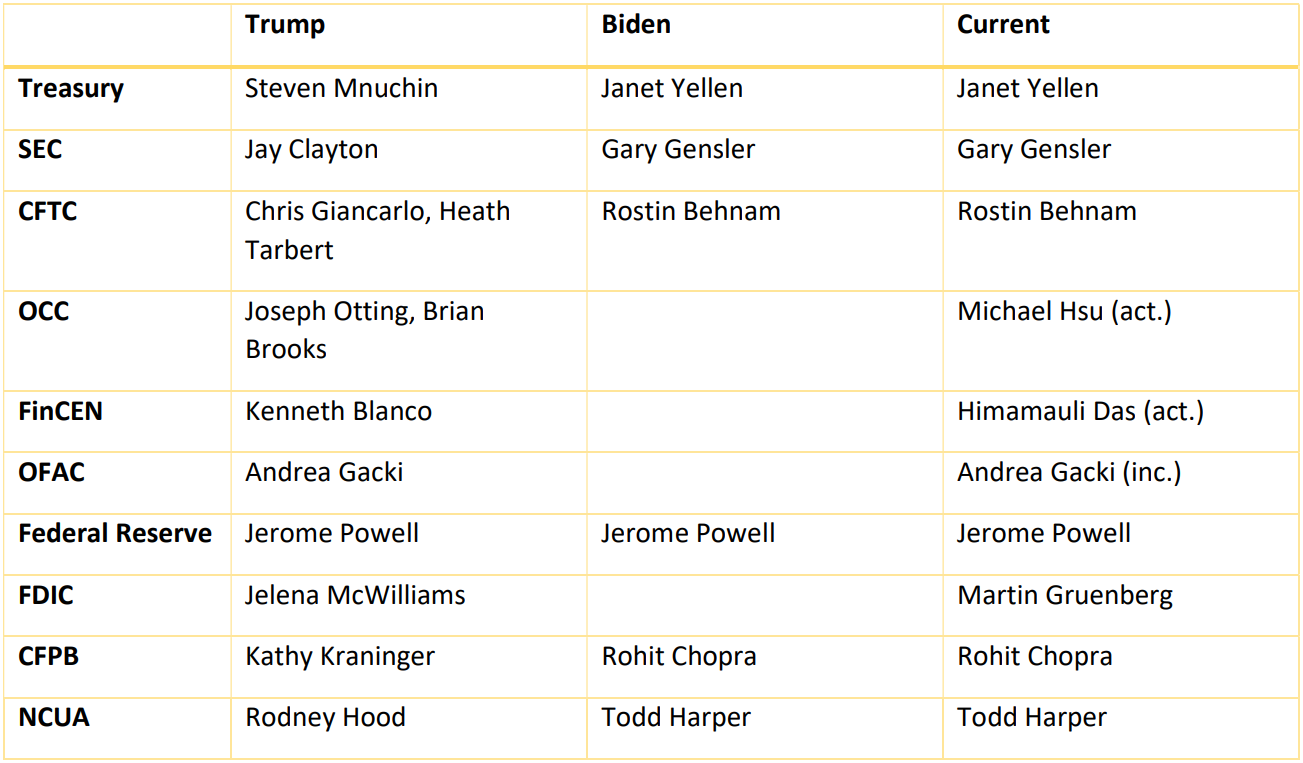