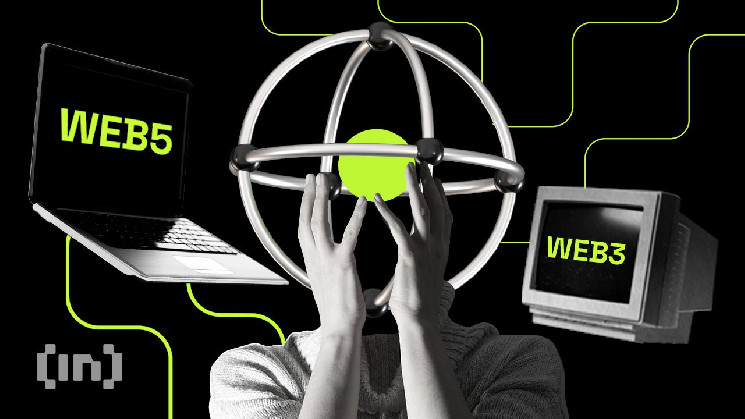 Running any tech startup is a monumental task. However, running a startup in the world of Web3, with its layers of technical know-how, fast-evolving ecosystem, and constantly shifting demands from regulators, is undoubtedly harder. That is often where accelerators come in.

Put simply, an accelerator is an organization that helps existing startups grow and develop. Their team often includes experts from a variety of backgrounds. In a Web3 context, this often includes those with a deep understanding of tokenomics, metaverse, and how best to match a project’s idea to the needs of the ever-changing Web3 market.

Most accelerators will also bring with them networking opportunities, marketing, and PR experience, and a contact book to help establish their projects in the wider ecosystem.

Accelerators exist in all industries, although their presence is especially important in tech, where fast growth and strong fundamentals can make or break a project in its early days. In short, these hubs of expertise can take a project from vision to execution.

Elnaz Sarraf, who is the founder and CEO of Roybi Robot and Roybiverse, has certainly found them useful. In 2019, Roybi Robot, a smart toy robot designed to help young children learn multiple languages and STEM skills, was featured on the cover of TIME Magazine as one of the year’s top 100 inventions in education.

Accelerators Can Break Down The Doors To Web3

Following on from that success, Sarraf and the team had their eyes on the horizon, and Web3 was just coming over the hill. “We always wanted to be one of the first companies to bring new technology into the sector,” she says. “But also, the education sector is so traditional. I remember talking to a couple of investors about Web3 and blockchain, and they were looking at me like I’m a totally crazy person.”

Sarraf and the team cold-approached Matterblock, both of whose founders had been working in the space for several years. For them, deciding whether or not to engage with a project is based a lot on dedication, IQ, and EQ (intelligence and emotional quotient), says Zia Word, one of the two co-founders. “She’s a true example of what I’m talking about. She has built these companies and slept on a factory floor in China in order to get [Roybi Robot] delivered, not only on time but six months in advance.”

Sarraf and her accolades are a little bit of an outlier. For many Web3 startups, I’m told, many processes have to be reconfigured or thrown out of the window entirely, says Zia. “In traditional startups, you have things like MVP (minimum viable product) which is to test whether the thing you’re building is actually needed.”

A replacement for that is community-building, a modus operandi that has characterized a lot of pre-launch Web3 startups. “It’s difficult in Web3 because often you are creating new categories or building new technologies.”

Co-founder and CEO of Web3 accelerator, The Blox, Ben Constanty, also believes we are in a different era. “A lot of ideas at this stage simply have no existing market,” he says. “It’s impossible to determine if a product will find product-market fit without putting all your hope in the ability of the founders to deliver first. We try to onboard entrepreneurs who can iterate fast and pivot when needed so that we can repeat the process over and over until we find product-market fit.”

In multiple conversations with BeInCrypto, the emphasis on the quality of founders was a recurrent theme. Above all, project heads need mental fortitude, coachability, and an execution-focused mindset, says Nathalie Oestmann, Chief Operating Officer of Outlier Ventures. “Founders who do not embody these traits are ultimately the ones who experience the biggest teething problems.”

Outlier Ventures has a 12-week ‘Base Camp’ program for startups at the seed stage. Seed investments refer to the earliest stages of a company’s development, when the company receives its first round of funding for product development, market research, and hires.

Being the founder of a startup is an incredibly tumultuous journey, and there is a never-ending need for plans to change and adjustments to be made at any given stage of this process,” she continues.

The most successful founders are those who are open to advice, learning, and adjusting. “As we always say to founders starting out – these learnings may lead to big changes in your business plan that are not easy to make but ultimately lead to a stronger and more resilient business model.”

According to Thomas Rush, a partner in Consensys Mesh – founded in 2015 by Joseph Lubin, one of Ethereum‘s co-founders – the strength of the individuals is often more important than the idea. Especially because it is so early in the process. “The team is number one for us,” he says. “We know things are going to change down the road. That might be next week or in six months. Our bread and butter has been working with highly technical teams and then helping them layer on the more business operational expertise or go-to-market expertise, you know, whether that be sales or scaling and hiring.”

According to multiple sources that spoke to BeInCrypto, a staggering number of Web3 startups fail. You can find various numbers across the internet, but the consensus is that the vast majority crumble in the first few years. So, to put it mildly, the pressure is on from the very beginning.

That pressure can encourage navel-gazing and a lack of perspective. That’s something to be wary of, says Rush. Teams need to understand and adapt to the world around them. “If a team can’t articulate why their business is going to be successful because of things that are external to the business itself, that’s – not a red flag but – definitely something we look for and want to encourage people to consider.”