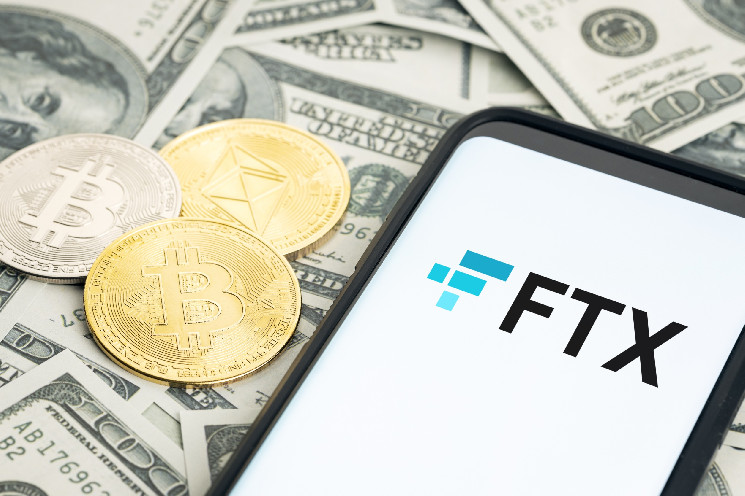 A house in Washington, closely linked to FTX’s founder Sam Bankman-Fried, has been listed for sale for nearly $3.3 million. The property is registered to a pandemic-prevention lobbying group and has allegedly served as the HQ for SBF’s political efforts.

According to reports from Monday, January 23rd, the four-bedroom house was purchased by a pandemic-prevention lobbying group founded by SBF’s brother, Gabe Bankman-Fried. The property is listed for sale at the same price it was bought for—$3,289,000. The house reportedly served at times as the HQ for SBF’s hotly-debated lobbying efforts in Washington.

Allegedly, several parties for important figures of both the Democratic and the Republican parties were held at the property. Sam Bankman-Fried is noted and controversial for donating tens of billions of dollars to US politicians prior to the collapse of his exchange. Over the past months, there has been increasing pressure on lawmakers over these contributions, and many are still scrambling to get rid of the now-dirty money.

The Bankman-Fried’s have listed the property for sale just days after it was revealed that US authorities seized around $700 million worth of SBF’s assets—primarily in the form of Robinhood shares. The news triggered an onslaught of reactions as Sam Bankman-Fried previously claimed to have only around $100,000 left to his name.

The swift and catastrophic collapse of FTX in November 2022 brought forth an onslaught of revelations pertaining to the inner workings of the world’s former second-largest cryptocurrency exchange. These range from testimonies of atrocious record-keeping at the company which has led the current CEO—John J. Ray III of Enron fame—to call fund recovery a “herculean task”, to the allegations of the misappropriation of billions in users’ assets to prop up FTX’s sister-company Alameda Research in a move many have labeled as outright theft.

For his central role as the CEO of FTX in the numerous uncovered shady activities, Sam Bankman-Fried has been charged with multiple crimes—including several types of fraud and money laundering—by US authorities and arrested in the Bahamas in mid-December. After more than a week of uncertainty, SBF was voluntarily extradited to the United States late last year.

Unlike his close associates—Gary Wang and Caroline Ellison—who chose to plead guilty and fully cooperate with the authorities, Sam Bankman-Fried decided to maintain his innocence and has been released to home detention on a $250 million bail bond in early January. FTX’s former CEO will stand trial in October this year and is facing more than one hundred years in prison if found guilty. SBF’s family has reportedly hired around-the-clock security since his release and has already faced at least one attack when a car drove into the barricade outside their residence in California on January 20th.