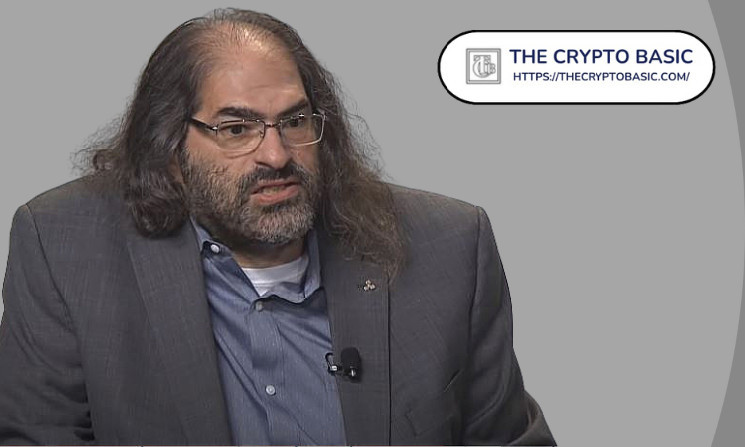 Schwartz finds one glitch with the Xumm app feature but says it is “really nice” still.

It bears mentioning that the Ripple executive has been in the United Arab Emirates for at least a week for a Ripple internal event and a meeting with crypto companies in the region, per a tweet from Schwartz last Tuesday.

“Yay! I can use Xumm Trade!” Schwartz wrote yesterday, sharing a picture of himself holding his smartphone to show off the feature.

Yay! I can use Xumm Trade! pic.twitter.com/8VXSO8CCS5

While a user wondered if it was because the Ripple executive was in Dubai, Schwartz let slip that he took and passed the DEX Trade knowledge test. In a separate tweet, he said he got full marks on the test.

For context, Xumm is a non-custodial wallet built for the XRP Ledger by XRPL Labs. Consequently, it offers XRP holders greater utility and more XRPL-tailored features than most other wallets. Amongst these are embedded web apps called “xApps,” which include the DEX Trade platform promoted by Schwartz yesterday.

It bears mentioning that the feature is not new. As the Ripple executive highlighted, for users to gain access, they must pass a test to ascertain that they have basic trading knowledge and understand the risks. Notably, the test comprises 5 questions, of which users must get at least 3 correct to access the platform.

The questions ensure that users understand the three different trade order types, how fees are calculated, and that they are solely responsible for their trades. Passing the test will bring users to a trading interface similar to what is available on most centralized crypto exchanges. Aside from placing trades, users can view the trading chart and order book for more information.

Users can trade using 19 currencies and assets, including XRP and WXRP. The list also includes three fiats: the euro, the US dollar, and the British pound; cryptos like BTC, ETH, FLR, SGB, BCH, ETC, GALA, LTC, DSH, and REP; stablecoins like USDC and USDT; and assets like gold.

In the short thread yesterday, Schwartz did reveal that he found one quirk with the platform that caused it to place a sell order in the other direction when he placed a buy limit order. However, the Ripple executive and one of the three original XRPL builders asserted that the platform is “really nice” otherwise.

Notably, XRPL Labs is already working on the identified issue, per tweets from Wietse Wind, a senior XRPL Labs developer, and Koen.

As previously reported, developers are working on a “Buy & Sell XRP” xApp to allow users to buy and sell XRP for fiat from a list of on/off-ramps.