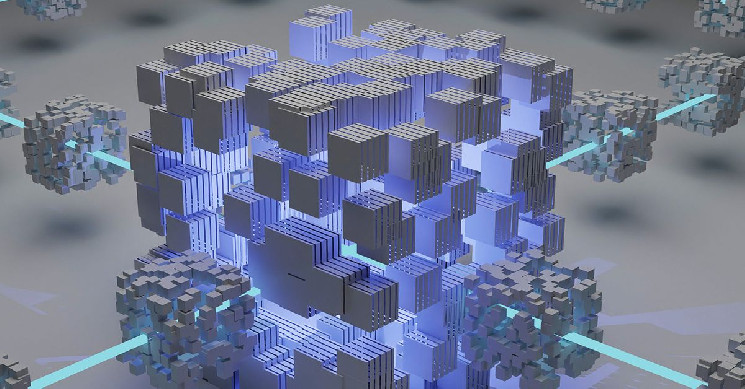 The project is under the aegis of NITI Aayog’s Atal Innovation Mission (AIM) which has Atal Tinkering Labs (ATL) in more than 10,000 schools in India. AIM and ATL are part of India’s initiative to “create and promote a culture of innovation and entrepreneurship.”

During an online launch, Dr. Chintan Vaishnav, Mission Director of AIM, thanked 5ire’s leadership for working “actively with ATL to do this blockchain module.”

The Indian government’s partnership with 5ire is significant since the startup gained attention for raising $100M in July 2022 to become in the company’s words, “[the] world’s first blockchain unicorn with sustainability at its core” as it looked to align itself with United Nations Sustainable Development Goals (SDG).

Since 5ire’s product (it’s mainnet) has not been launched yet, developments around the organization remain of interest. The company in July 2022 announced it raised the $100M from U.K.-based conglomerate Sram and Mram in a Series A funding round. However, just $20 million of that has been funded to this point, both parties confirmed to CoinDesk on Monday.

“We have received the first tranche of $20 million and we are eligible for the second tranche but we do not need the money right now so we are not taking the money,” Pratik Gauri, CEO & co-founder of 5ire, explained. “We got $10 million on the day of signing and $10 million in November 2022,” he added.

In an email exchange with CoinDesk in July 2022, Raghav Ram Kapur, Director, Sram and Mram Group, said one of the pre-requisites for the funding was that 5ire’s mainnet go live by January 2023.

Asked today about that statement, Kapur admitted to a mistake, saying he meant to say testnet instead of mainnet. 5ire’s Gauri confirmed as much, telling CoinDesk, “We have never stated a date for the mainnet. This was a mistake.”

After AWS Deal With Ava Labs, Web3 at ‘Inflection Point’

Uniswap (UNI) on Boba Network: What Changes for Users?

NYU to launch Web3 learning workshop in partnership with NEAR protocol

Will Blockchain Technology Disrupt the Fintech Industry in 2023?

Chorus One Releasing Prototype To Capture MEV on Solana

After AWS Deal With Ava Labs, Web3 at ‘Inflection Point’

Uniswap (UNI) on Boba Network: What Changes for Users?

NYU to launch Web3 learning workshop in partnership with NEAR protocol

Will Blockchain Technology Disrupt the Fintech Industry in 2023?

Chorus One Releasing Prototype To Capture MEV on Solana