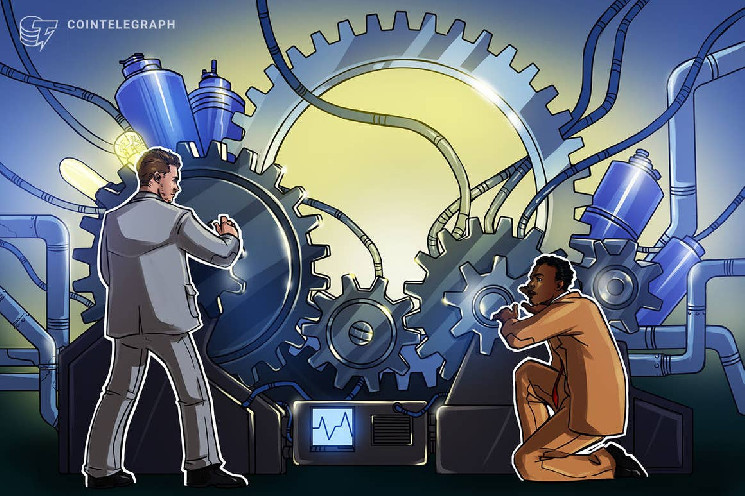 The new feature gives users the ability to send and receive BTC from their Paxful Wallet in a matter of seconds and with much lower fees than existing blockchain transactions, the company announced Tuesday.

Paxful co-founder and CEO Ray Youssef described Bitcoin as “the best financial option” but acknowledged that scalability issues could be hindering adoption. He said Lightning Network is Bitcoin’s greatest chance of achieving the scalability needed to make microtransactions a reality.

The global online microtransaction market was valued at roughly $34.6 billion in 2021 and is expected to grow at a compound annual growth rate of 10% over the next four years, according to industry research. The video game industry and the virtual goods and services that it propagates are becoming a major catalyst for the growth of microtransactions.

Lightning Network is being developed to facilitate Bitcoin payments and allow users to quickly and reliably engage in off-chain transactions through a second layer. Lightning currently boasts over 26,500 nodes for a network capacity of 2,468.93 BTC at the time of writing.

In the absence of a viable transaction layer, Bitcoin has carved out a strong niche as an investable asset. However, creating an electronic cash system was a key component of Satoshi Nakamoto’s 2008 Bitcoin white paper. (Interestingly, and as Cointelegraph recently explained, the Bitcoin founder’s forum posts and correspondences used “cash” and “gold” synonymously.)

There’s strong reason to believe that Lightning Network will achieve wider utility on the Paxful trading platform. As of April 2021, the P2P exchange had processed over $5 billion in volume, with Africa — a region that is quickly adopting Bitcoin as a medium of exchange — emerging as one of its biggest markets.